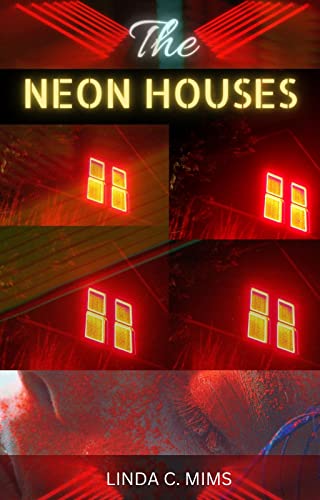 Please leave Linda a comment below or anywhere along the tour, for your chance to win one of her awesome giveaways!

Welcome to Day 7 of the REIMAGINING NEON Blog Tour! It’s an honor to introduce Author Linda C. Mims and her exciting, newly reimagined book, THE NEON HOUSES. I loved the characters in the original story, and I’ve preordered my copy so I can get reacquainted with them.

It takes a vivid imagination and a good deal of research to create a world that does not yet exist. Details matter, especially when they differentiate between cultures. Take food, for example.

Linda, how does food define the cultures in 2087?.

BUT WHAT ARE THEY EATING?

The Neon Houses, set in 2087, depicts two worlds. One world shows a food desert where food is genetically modified, dehydrated, plant-based and powdered—if there’s food at all. The other world is a cornucopia of real meat, vegetables, poultry, eggs, fish, and fruit.

The main character, Noel Kennedy, has her feet planted in both worlds and is unapologetically sympathetic to the needs of the citizens in the Southland. When we first meet her, hurrying to the home of a recently murdered student, she’s leaning out of the passenger window yelling bloody murder at a thief who has just snatched a bag of groceries from an old man.

Back home at the annual barbeque she and her husband famously host, we see disks laden with platters of smoked meats, grilled vegetables, desserts, and other delectables. These dishes sail through the air, over the heads of guests who use remote controls to land a disk, or they summon human androids to take their orders. This scene is two-fold, lavishly contrasting the two societies, and setting the stage for the next murder.

Noel’s nemesis, Warren ­­­­­­­­­Simpson, is a cunning, ruthless villain who rules the land that borders the southern outskirts of her city. He is a thief and the purveyor of illegal goods. Yet, when his nephew is accused of murder, Warren discards that theory. The kid isn’t like him, and murder is the farthest thing from the kid’s nature.

Simpson gathers his family around the dining table to plot murder, set-ups, and surveillance. During the meal, readers see dishes of roasted beef, whipped potatoes and gravy, green beans, fresh tomatoes, and warm bread spread out on a snowy tablecloth. Simpson’s wives, their children, and his young adult nephew surround him. When the food isn’t served quickly enough, his nephew makes smacking sounds and bangs his silverware on the table. Simpson cuffs him lightly. The scene is normal, almost endearing, and allows us to see the human side of the villain.

In undeniable New Chicago tradition, soy-dog stands, and taco stands dot the area near downtown. When a call comes over the radio warning Noel and her husband they’ve been spotted while scouting the primary suspect, they’re under the on-ramp of the Kennedy Expressway eating at a taco stand that’s located there. Before they hightail it, Noel takes a moment to wipe taco sauce from her husband’s mouth.

Fifty years into the future, the world has changed, but food, family, and gatherings remain the same—maybe more for my sense of normalcy than the characters’.

EXCERPT FROM THE NEON HOUSES:

Noel and Dickey stood at a little taco stand on Morgan and Lake and ordered the special with cola spritzes.

“I’m too old to eat this junk,” Dickey said.

“I know.” Noel laughed. “But we don’t want to go too far away, in case Harlan calls. I figure we can eat this and get back before Jessica’s date is over. I want to see his face. Hell, I want to touch him.”

“You see that car?” Dickey asked, nodding toward a vehicle that had made a U-turn and was idling on the opposite side of the street. “I’d swear it followed us from the restaurant.”

Noel nodded. “That’s Warren Simpson’s men. They’ve been following me since the day Lord Nelson’s man chased me from shantytown.

“This isn’t us, Noel, and as soon as we get out of this, we’re never doing it again. Promise?”

She smiled as she wiped taco sauce from his mouth with her napkin.

What would you do if you were the daughter of a cult hero who boasted a past full of exciting, colorful exploits?

Suppose the thing that made your mother a cult hero was also inside you.

Now, imagine spending your whole life trying to hide it—until you shared the heart stopping death of someone close to you.

Supposed that death brought you face to face with the gift of the neon houses.

New Chicago and its neighboring town, The Southland, are vastly different worlds in circa 2087, but Dr. Noel Kennedy is an expert at navigating both worlds. As the Deputy Chief of Schools in The Southland, Noel has perfected being a solid, middle-class citizen. Not even her husband, Fredrick Kennedy, truly understands what she is.

When Zarah Fisher, Noel’s young protégé, is murdered on a deserted street in The Southland, Noel knows the exact moment Zarah takes her last breath. Though miles away, Noel feels the girl’s terror, and hears her anguished screams inside her own head because of an inheritance that has left her with extraordinary gifts.

Can Noel find justice for Zarah without risking it all?

Murder, mayhem, and suspense abound in this action packed page-turner. More than a mystery, The Neon Houses thrills the reader with scenes of a futuristic 2087. Autoplanes, body planes, and flying buses are the norm. Robots and androids cook, clean, and serve the affluent, while dystopia lurks just around the corner.

You are invited to connect with Linda via her social media outlets below:

LINDA MIMS is a writer, a dreamer, and an educator, who hails from a quiet village just south of Chicago. Her stories are mainly about urban characters who are engaged in mystery and mysticism. Her hope is that while entertaining and informing, she’s also sending the message that humans aren’t that different and all each of us want is a better world.

To follow along with the rest of the tour, please visit the AUTHOR’S TOUR PAGE on the 4WillsPublishing site.  If you’d like to book your own blog tour and have your book promoted in similar grand fashion, please click HERE. Thanks for supporting this author and her work! 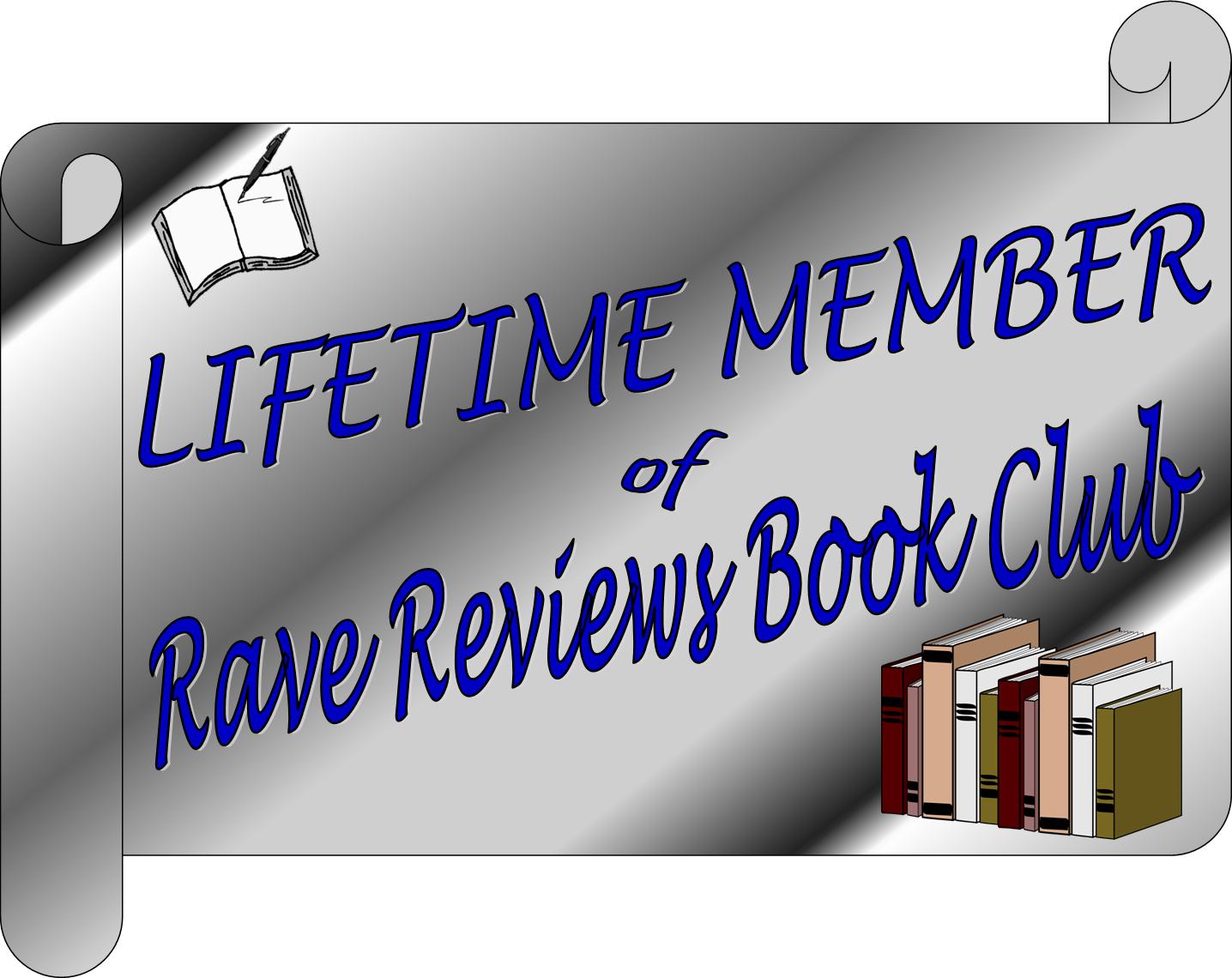 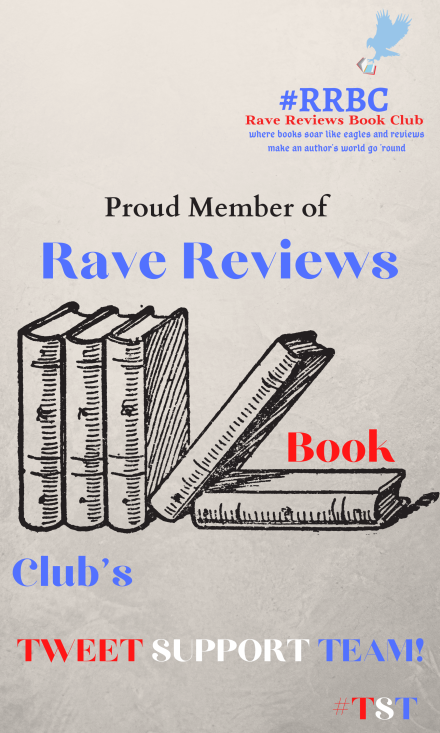 "Perspectives wrapped in stories that challenge your belief system, and how you see others."

Inside the mind and books of Karl J. Morgan

Writing to be Read

So Many Books. So Little Time. Let's Review!

Sage of the South

Serious and not-so-serious thoughts on the craft of writing.

The Showers of Blessings

Embrace your inner child by reading a good book!